The Key to Freedom 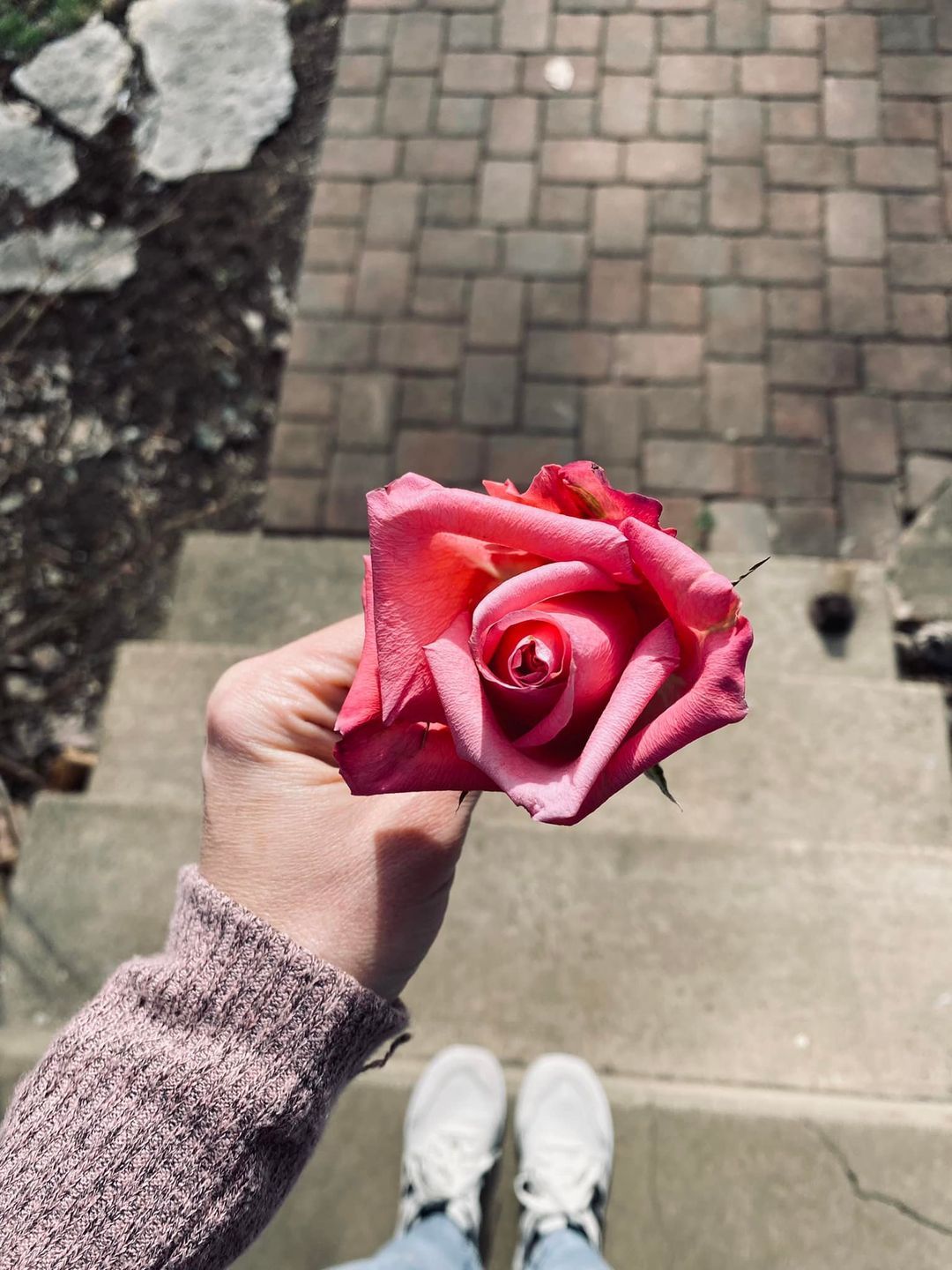 Beloved, can I tell us both something that is really hard to hear?

I promise it’s a truth that is an ally and a friend if we are willing to let it do its work.

I have about a dozen or so that I offer up routinely, almost by default, my mind responding like a parrot that has been trained.

And it has. It has been conditioned by me, unintentionally, to keep myself powerless and stuck, when I’m the one holding the key to my own freedom.

It’s not that my life is any harder than anyone else’s. That just isn’t true. Heartbreak, loss, tragedy and grief are universal and understood by all. No one gets out of this life thing without experiencing a loss that hurts like hell.

It’s not that I am any busier than anyone else. We all are given 24 hrs in a day. It’s just that sometimes I don’t manage my time well and don’t always prioritize correctly. We make time for what is important to us.

It’s not that anyone else is more motivated or more creatively inspired or has a stronger will power than I do. They don’t. They don’t wake up every morning ready to conquer the world. They just tell their negative thoughts to shut up and do the thing ANYWAY.

It’s not that she or he has an inside track with Jesus. It might just be that they spend way more time with Him and who you spend time with, you become like and you know.

But that’s where freedom comes.

There is this story in John chapter 5 of a paralyzed man who has been laying on his mat his whole life. When Jesus approached him, He asked him if he wanted to get well.

Feels kind of cruel doesn’t it?

But the man doesn’t reply with a screaming YES, he instead offers up excuses to Jesus, the One who holds all healing and power, of why he continues to lay there.

If we aren’t careful, we can find ourselves laying on our own mat, nursing our grudges, tending to our list of reasons and excuses of why we aren’t moving forward in life.

Jesus tells him to take up his mat and walk.

And I think that’s the invitation to us too.

Take it up. Carry it. Drag it if you have to but get up and walk.

We have the power through Him to do it. Let’s take back the power.